Steve Lockshin is a Principal of AdvicePeriod. Prior to cofounding AdvicePeriod, Steve was Chairman of Convergent Wealth Advisors, a company he founded in 1994. Steve helped pioneer the independent advisory industry, building one of the largest independent RIAs in the nation. Lydian Wealth Management was acquired by City National Bank (NYSE:CYN)) in 2007.

Steve is widely known for his contemporary approach to wealth advisory as well as his estate-planning knowledge and is a frequent speaker on both topics. He memorialized his concerns about conflicts of interest in the industry in his guide for consumers, Get Wise to Your Advisor (John Wiley & Sons: 2013).

Steve is a champion for the fiduciary standard and consumer education in financial services. In 2012, in an attempt to unify the industry by providing a simple set of standards for consumers, Steve helped launch Advizent.

In 1995, as part of the development of Convergent Wealth Advisors, Steve founded CMS Reporting. CMS Reporting is now known as Fortigent, LLC, a leading provider of outsourced wealth management solutions with more than $75 billion in assets on its platform. Fortigent was acquired by LPL Financial Holdings, Inc. (NASDAQ: LPLA) in 2012.

Steve has been a member of the Young Presidents Organization (YPO) since 1998 and is an accomplished pilot, graduating from his private pilot certificate to piloting corporate jets in less than three years. 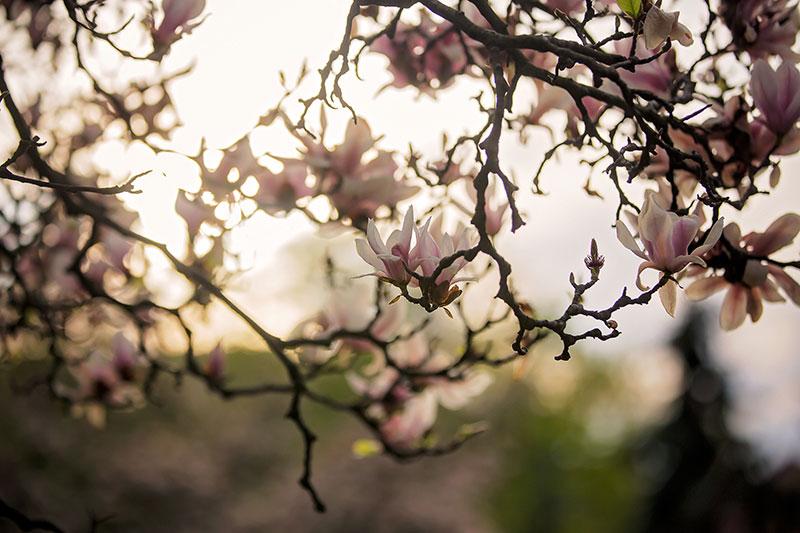